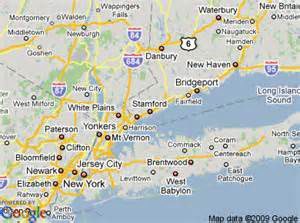 Parkway oil delivers to Stamford, order you oil for Stamford and surrounding areas at the lowest process around,  Here is some more information about oil:

Heating oil, or oil heat, is a low viscosity, liquid petroleum product used as a fuel for furnaces or boilers in buildings. Heating oil consists of a mixture of petroleum-derived hydrocarbons in the 14- to 20-carbon atom range that condense between 250 and 350 °C during oil refining. 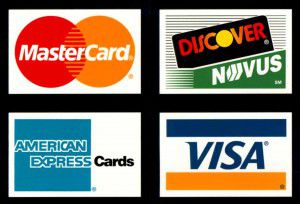